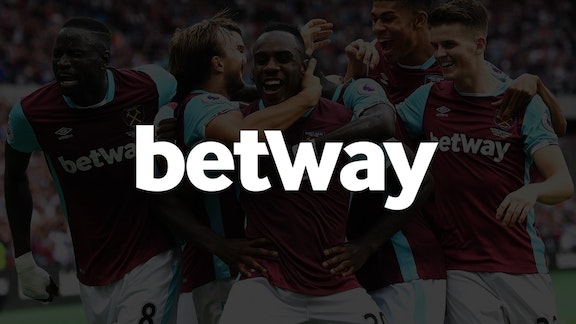 Betway NBA 3-Pointer Special - Money Back as a Free Bet!

Get a free bet refund if your NBA bet loses and the last score comes via a three-pointer.

Betway are giving bettors the opportunity to get money back on NBA games in which the final points come from beyond the arc.

If you lose your bet but the last score is a three-pointer, you get your money back as a free bet matching your stake.

The maximum free bet you can get is $25, and the offer is available on selected games.

Simply make a deposit within 7 days of claiming the offer in order to receive your bonus.

Then, you can claim this NBA promotion and several others.

Place a total of $100 in sports bets between Monday & Sunday and receive a free bet the following week. Read more

Wimbledon is under way and Betway are offering all customers in Canada another First Set Wins promotion. Read more

BetVictor is now available to Canadians who can now claim a $300 bonus through the sportsbook. Read more

Get a huge welcome bonus when you register with LeoVegas and play through your first deposit. Read more

Euro 2020 gets under way this weekend and Canadians get involved with Betway's First Goal Wins offer. Read more