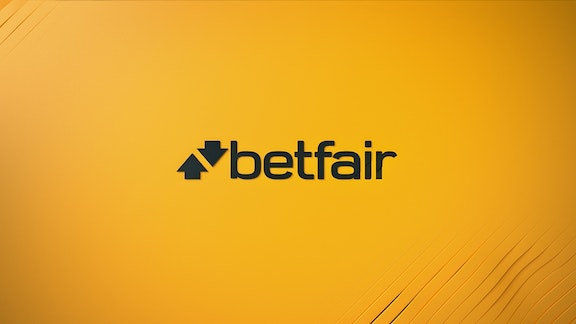 Betfair Cash Out: No Suspensions! How Does it Work?

Betfair has a tidy little USP in the in-play betting market with its no suspensions promo.

No Suspensions on Betfair Cash Out

Cash out is one of the most significant developments in UK online betting since, well, since online betting began back in the mid-90’s when we all had bowl cuts and watched Hey Arnold after school.

We think Betfair sits head and shoulders above the rest on cash out too thanks to the ‘No Suspensions’ promotion it runs on in-play cash outs in several major sports. With this feature, any cash out options on your Betfair wager will still be available even when the market is suspended! 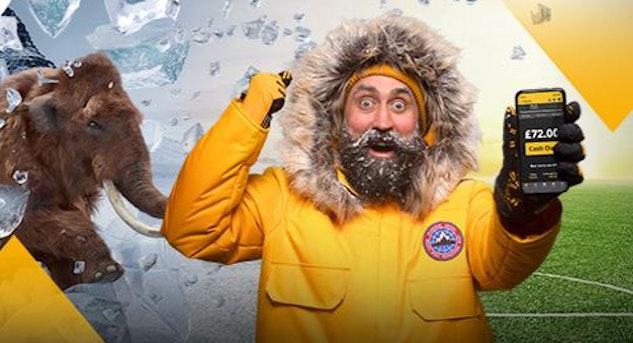 Cash out suspensions certainly can be a... polar-ising issue, heh. I'll get my (gore-tex, lightweight down) coat.

Here are markets and events that Betfair ‘No Suspensions’ cash out is currently available on (tip - scroll down a bit further if you want a refresher on how cash out, partial cash out and market suspensions work in general):

Betfair Football Cash Out: No Suspensions

Betfair Golf Cash Out: No Suspensions

Betfair Tennis Cash Out: No Suspensions

Betfair Cricket Cash Out: No Suspensions

Betfair Boxing Cash Out: No Suspensions

You will of course need to have a Betfair account to be able to place bets on Betfair and take advantage of this neat cash out feature. If you don't already have one then, judging by the state of this jumbo sign up offer for new punters, there's no better time than the present.

Max £20 refund on first bet. Bet must be placed in first 7 days of account opening. Only deposits made via Debit Card will be eligible for the promotion. T&Cs apply.

How Does Betfair Cash Out Work?

Ever been on the last leg of a five-fold wishing you could just take some money and run instead of sweating through that final match? Or perhaps the team you’ve backed is 1-0 up but they’re getting battered with 20 to go?

These are the situations where cash out comes in handy. Before cash out became widely available, you would need to place a bet on the other side of the market (i.e lay your original selection) if you wanted to lock in profit or reduce your exposure/losses before the event you bet on concluded.

This could quickly become a bit of a faff: What odds should I lay my selection at? What stake size should I use to make sure I ‘green up’ (lock in profit) or reduce my losses properly?

Cash Out does all the heavy lifting for you. 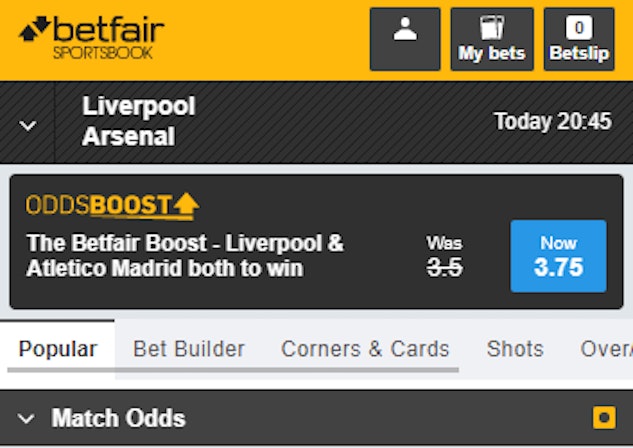 On Betfair, cash out is available on all markets marked with the orange cash out icon (like on the Match Odds market in the picture above).

It does all the tricky maths in real time and offers you a price for your bet based on how the live markets look. Essentially, this is the price at which the bookie is willing to ‘buy’ your bet off you.

Most bookies now offer this service. In order to cash out on Betfair, just view the cash out offer in your bet slip and, if you like the offer, accept it and click confirm.

Now, here’s where it starts to get really interesting. If you thought cash out was good, wait until you hear about partial cash out!

With partial cash out, you can choose to sell part of your bet and leave the rest of it running.

This is a great option if you, for example, are winning a bet and want to get your stake back while leaving the rest of the bet open for a big potential win. 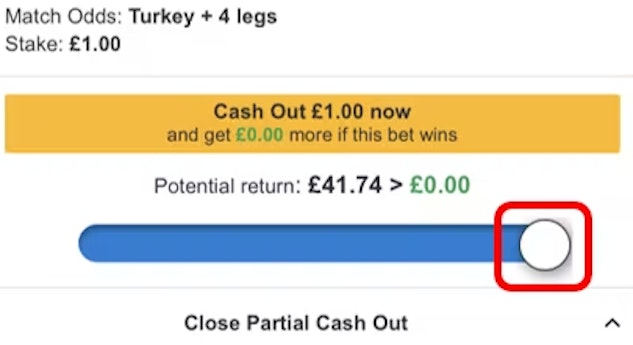 Just wiggle the slider around until you're happy with the amount you're cashing in!

On Betfair sportsbook, you can adjust a slider on bets where cash out is available to choose how much of your bet you want to cash out, and how much you want to leave running.

You can do this as many times as you want while the cash out option is available! For example, you can sell 50% of your bet to lock in some profit, then head back in a few minutes later and sell another 50% of your remaining stake, leaving you with 25% of your bet left running.

What is a Market Suspension?

Many in-play bettors (‘traders’ as some like to call themselves) wake up in cold sweats after having nightmares about the ‘market suspended’ message.

In-play markets can be suspended for a number of reasons, but basically it happens during moments where prices could change significantly. For example:

Generally, bookmakers prefer to suspend markets during such circumstances so that they don’t inadvertently offer punters ‘stale’ prices (i.e., prices that haven’t been updated to reflect the live situation). You used to be able to catch stale in-play prices on some bookies but most have sharpened up now!

When markets are suspended, normal cash out options will be unavailable.

If you’ve got a live bet running and the market you’ve bet on suspends in-play, you’re at the mercy of the gods. You’ll just have to hope that the event that caused the suspension will resolve in your favour (e.g., your team scores the penalty that’s been awarded) as you won’t be able to lock in any profit or reduce losses until the market opens again.

Normally, when markets are suspended on Betfair, your cash out offer will look a bit like this (i.e., you can't cash out!). The no suspension promo gets rid of that issue on selected markets.

As you can imagine, this can get really annoying if you’re trying to pick a good moment to cash out but the markets keep suspending every time there’s a big chance (or for whatever reason).

With Betfair’s ‘No Suspension’ on selected sportsbook cash outs, this irritation for in-play punters is removed as cash out remains available even when the markets are suspended.

That means no more awful memories triggered by the ‘market suspended’ message - you can simply continue to cash out your bet regardless.

The Betfair No Cash Out Suspensions promo is available for both new and existing customers. It’s not a ‘special offer’ like a free bet offer or a sign up bonus, it’s simply something that Betfair have built into their product for all users. That also means you don’t need to go through the hassle of opting in or inputting a promo code to take advantage of this feature.

The key point here is that the Betfair Cash Out No Suspensions feature is available on sportsbook bets only.

If you place a bet on the exchange, you will still have to time your cash outs (or lay bets) correctly so as not to be caught out if and when markets suspend on your event.

No suspensions on sportsbook cash outs is not the only promo that Betfair have going at the moment. Of course, they have a smashing sign up bonus for all of you that don’t have a Betfair account yet.

Check out our full Betfair review for the complete low-down on offers and promotions available at this bookie.